80 percent of the world's urban population will live in the developing world and 60 percent will be under 18. The majority of these will grow up in poverty, creating a vast population packed into squalid slums without opportunities, law or essential services. Poor youngsters aged 15 to 24 are both the principal victims and the perpetrators of violent crime; about half of all new HIV infections occur in this age group. . 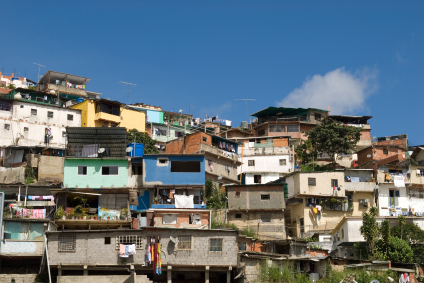 Governments and local authorities worry about civil unrest resulting from large populations of frustrated young people, which is why current policies focus on reducing migration from rural areas and making it hard for new arrivals to settle in shanty towns. Such policies are counter-productive, merely encouraging unplanned and unsafe housing. If policy-makers continue to resist the "inevitable" growth of cities, we will see more wealthy, fortress communities abutting slums that are rife with violence and disease. Many ideas [such as the provision of sites and services for shanty towns] have been tried and later buried under political concerns. We need to correct the misconceptions that governments in the developing world have about urbanization - we need a new mindset.